White Shark Projects are currently hosting their annual 21 Days of the Ocean campaign. The idea of the campaign is to show people the small changes they can make to their lives that can help make our oceans healthier. One of the main topics during the campaign is plastic shopping bags as they are one of the biggest causes of plastic pollution in our oceans. 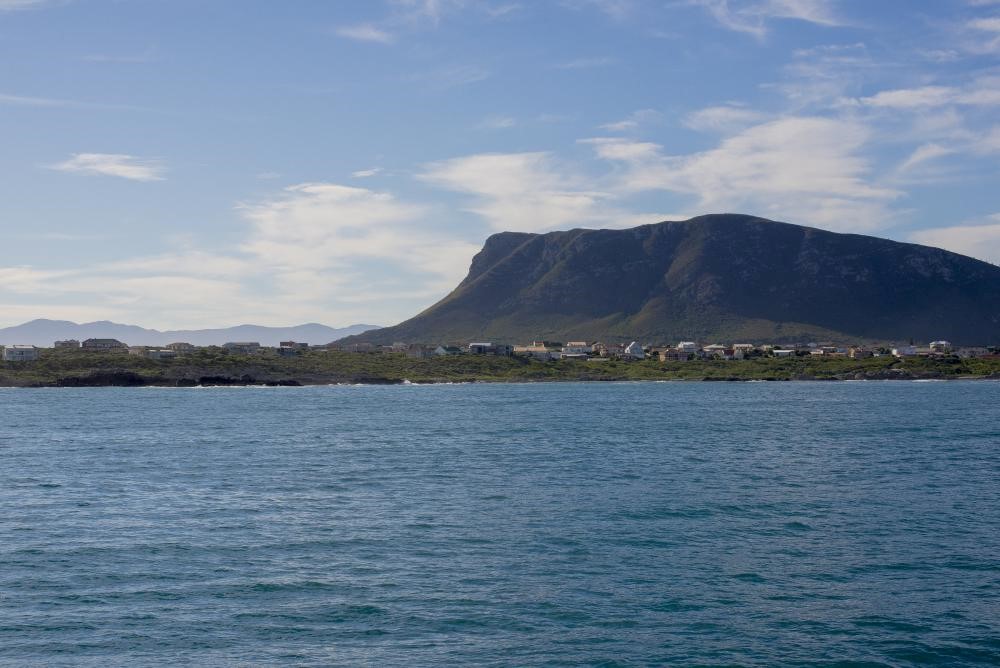 No matter how much we try to keep our cities clean, many plastic bags end up as litter. Countries like South Africa are a place where you see plastic bags floating around the streets every day. Some are cleaned up at public expense, but most get washed into the gutter and into our waterways. Plastic doesn’t biodegrade but photodegrades, this means that the plastic is broken down into smaller pieces which makes it easily eaten by marine species like filter feeders. This makes plastic pollution even more dangerous. 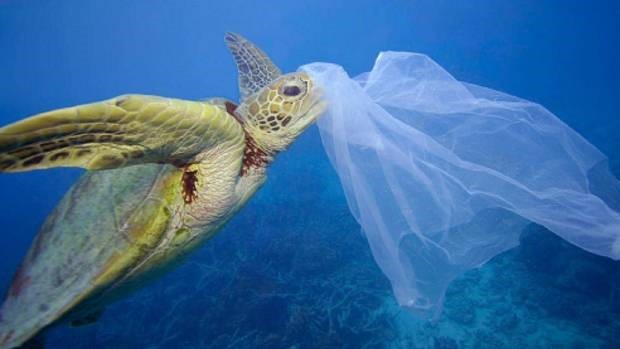 A recent study by Ellen MacArthur Foundation and World Economic Forum claims that approximately one dump truck full of plastic enters our ocean every minute. Scientists estimate that there will be more plastic in the ocean than fish by 2020 unless we drastically change our plastic habits.

Thousands of marine animals choke and die from ingesting this plastic, and many more are slowly poisoned by the dioxin and other pollutants introduced by this mass of plastic. Dioxin is an endocrine disrupter which causes gender mutations in marine animals and is biomagnified through the food chain – which means the toxin gets more concentrated the higher the animal is in the food chain. This means that plastic is affecting us all as humans are also consumers of seafood.

It enters our food chain. It contributes to extinction. It pollutes the very water that replenishes our planet (1 bag at a time, 2018). 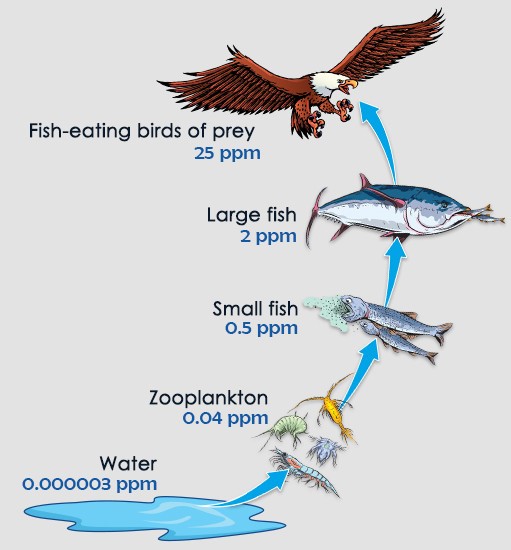 On Wednesday 5th September 2018, White Shark Projects volunteers held a “Ban the Bag” survey at the local SPAR supermarket in Gansbaai, South Africa. The idea behind the survey was to see if members of the public would support a ban on single use plastic shopping bags. We know that a supermarket is not the top polluter but there is always a start. We interviewed 49 members of the public outside SPAR to see if they would support a ban. 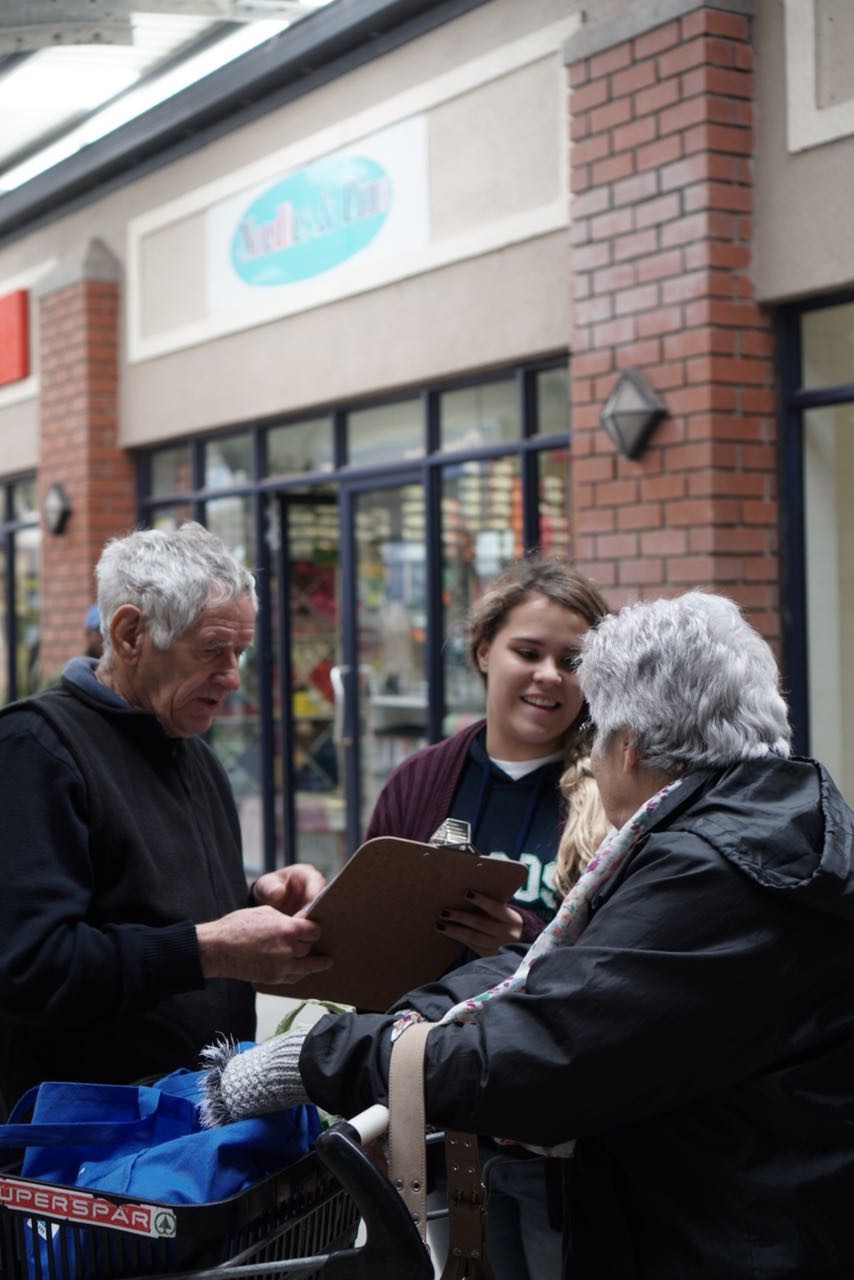 The results of the survey showed that almost half of the people questioned do not bring a reusable bag when they go shopping and accept a single use plastic shopping bag. An incredible 48 out of 49 people said they would support a ban on plastic bags and would still shop at SPAR if plastic bags were banned. This shows that even if supermarkets support a plastic bag ban not only would their customers still shop there but the company will be helping to protect our oceans. It will also benefit supermarkets to help make our oceans healthier as people are huge consumers of seafood.

Research conducted by the Centre for Environment, Fisheries and Aquaculture Science has shown a 30% decrease in the amount of plastic bags found when trawling the seas around the United Kingdom. This is since Europe and the UK introduced a charge on plastic shopping bags and some supermarkets have banned them completely. Just imagine how much we could reduce the plastic bag pollution that is harming marine life if the whole world banned the bag.

Here at White Shark Projects we believe that education is vital for helping to make the oceans that we so heavily rely on healthier. We hope that everyone will support us and make that small change to their lives and swap a single use plastic shopping bag to a reusable one. 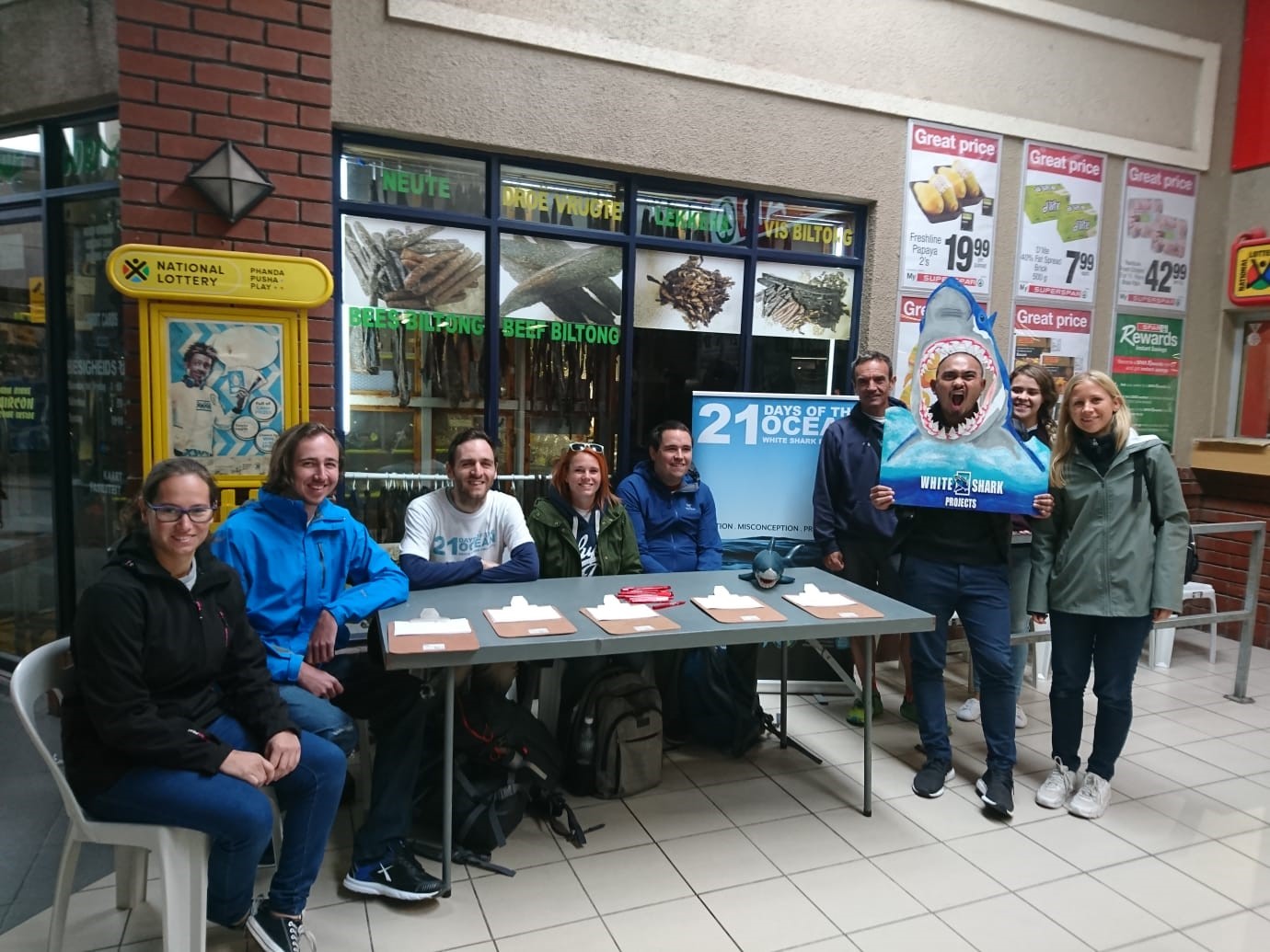