What is Shark Finning?

Are there laws against shark finning? 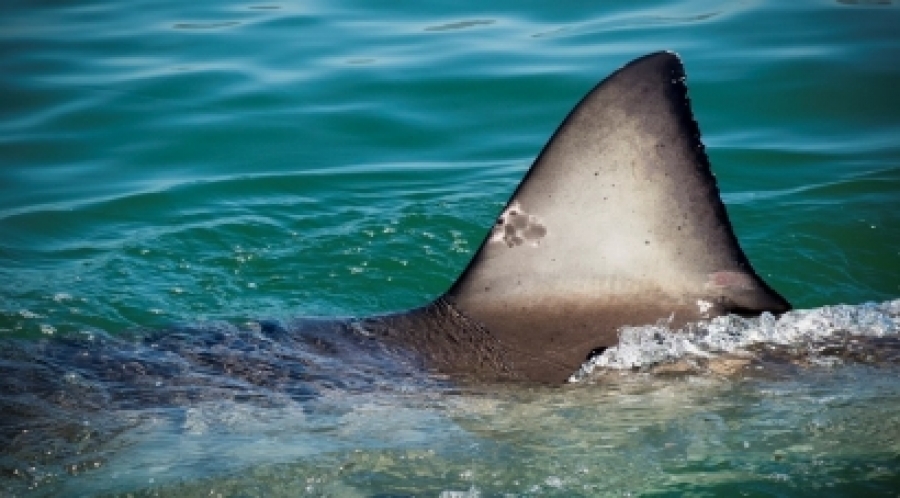