White Shark Projects organise and take part in regular coastal clean-ups to try and reduce the amount of pollution heading out into our seas. All around the world people are bombarded with talk of the impacts plastic straws and shopping bags have on wildlife and their habitats. However, during our beach cleans, it is clear to see what the biggest offender is when it comes environmental pollution – cigarette butts.

Every year, an estimated 4.5 trillion cigarette butts, containing plastic filters, are littered by 76 to 84 percent of smokers who toss the ends of a smoke rather than disposing of them into a trashcan or ashtray. Since 1986, cigarette butts have been the most collected item on ocean beaches, with about 60 million found in 32 years. 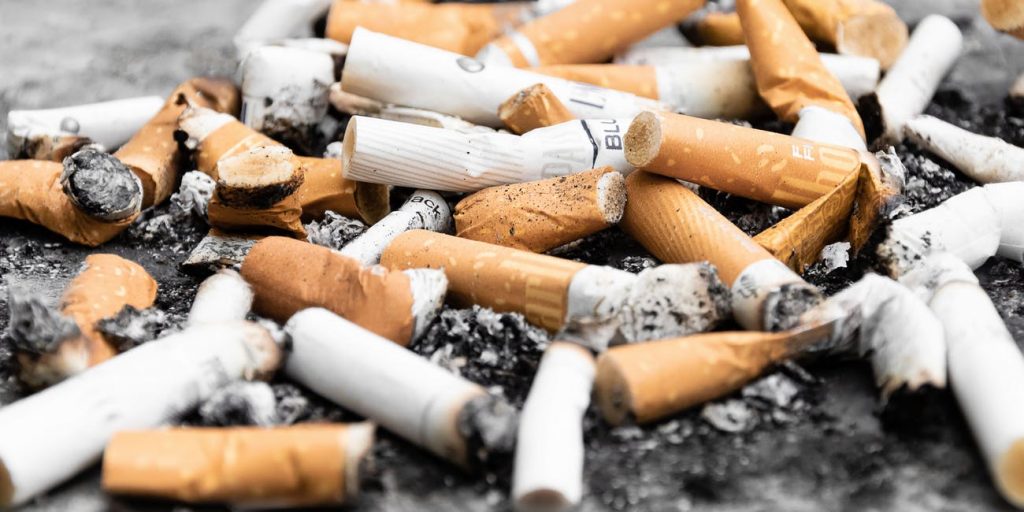 The filters in the cigarette butts are made of two layers of wrapping, consisting of paper and / or rayon and cellulose acetate, which is a form of plastic that can take a decade or more to decompose. However, that isn’t the worst of it. Used cigarette filters are full of toxins, which can leach into the ground and waterways, damaging living organisms that come into contact with them. The cellulose acetate fibers in a filter are thinner than sewing thread and a single filter contains more than 12.000 of these fibers. Next to this, most filters are discarded with bits of tobacco still attached to them as well, further polluting our environment with nicotine, which is poisonous. They were designed to absorb some of the toxins in cigarette smoke and collect solid particles known as tar. They are also intended to keep tobacco from entering the smoker’s mouth.

The inner wrapper on a cigarette filter is designed to either allow air to flow through it from the core for light cigarettes or to block airflow for regular cigarettes. The outer layer of paper is engineered to not stick to a smoker’s lips and attaches the filter to the tube of tobacco. Chemicals are added to cigarette paper to control the burn rate, and calcium carbonate is added as a whitener, in part to create an appealing ash as the cigarette burns.

Toxin-filled cigarette butts work their way into our waterways primarily through storm drains that dump into our streams and lakes. Studies show that just one cigarette butt in approximately 7 litres of water is lethal to water fleas, a tiny crustacean found in freshwater and saltwater. Also, those tiny bits of tobacco left attached to cigarette filters carry more toxins than filters do themselves. Cigarette filters are a massive threat to wildlife, as many animals such as birds and fish ingest filters, due to mistaking them for food. 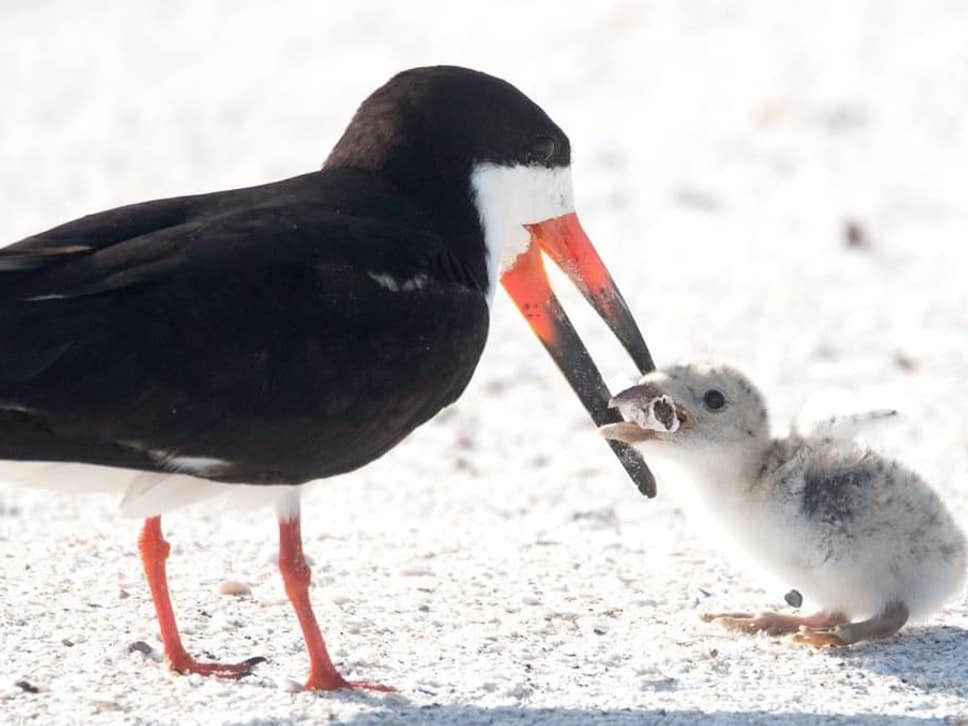 Cigarette butts are not only a threat for wildlife, but also pose a significant threat to our environment in terms of fire. Every year, forest fires ravage vast areas, killing off wildlife and vegetation that take years to return. Smoking materials, like cigarettes, pipes and cigars, cause around 90.000 fires every year in the United States alone and are the number one cause of fire-related deaths.

White Shark projects are currently in the midst of our annual blue initiative campaign, 21 Days for the Ocean. One of the main aims of this campaign is to spread ocean awareness, not just in our local communities but also globally. As part of the campaign, White Shark Projects volunteers have been participating in a 21 minute coastal clean-up every day. It has become increasingly clear that the main polluter on our streets, fields and coastlines is cigarette butts. In just 21 minutes, our volunteers picked up a staggering 400 cigarette butts in a popular whale watching point.

The trillions of cigarette butts scattered over our world are a huge pollution issue, however, everyone one of us can make a difference. Please take the time to find a bin for your cigarette butt and prevent more damage to life on our beloved planet.

“One person can make a difference, and everyone should try.” – John F. Kennedy

To Keep up to date on ways you can reduce your environmental footprint, follow White Shark projects social media pages:

For more information on how you can take part in our 21 Days for the Ocean campaign, check out our Facebook page!