The Ocean Takes Care of Us

As Dr. Sylvia Earle said, the ocean is the blue heart of our planet. Covering a massive 72 percent of the Earth, the ocean provides us with life, food, jobs and is home to an abundance of amazing wildlife to say the least. So, here are just some of the reasons why the ocean is so important.

The ocean absorbs heat from the sun and helps to keep our planet warm. Water is continuously being evaporated from the ocean producing most of the rain that falls on land. Ocean currents also control the climate by transporting warm water from the equator to the poles and cold water from the poles to the tropics – making the world habitable for us.

The ocean is home to an abundance of marine creatures and it has been estimated that there could be 700,000 to 1 million species living there – many of which are yet to be discovered in the vastness of our seas. All these creatures both big and small play an important role in keeping ocean ecosystems balanced, including keeping a healthy population of our oxygen producing marine plants.

Studies have shown that living by the sea has a positive affect on our mental health. Spending time by the ocean has a calming effect on us and reduces stress. It is also thought that the sound of waves helps relieve anxieties. As well as this, sea air is rich with oxygen which helps you fall asleep better at night.

The ocean creates millions of jobs globally from tourism and recreation to transportation, fisheries and aquaculture. The ocean economy and peoples livelihoods also rely on the health of the oceans. This is particularly important in developing countries where at least 3 billion people rely on the sea for jobs.

These are just some of the reasons why the ocean is so important. The ocean takes care of us – keeping us alive, providing us with livelihoods and happiness. It is our responsibility to look after the oceans that we so heavily rely on….

“It’s the blue heart of our planet – we should take care of our heart. It’s what makes life possible for us.” – Dr. Sylvia Earle 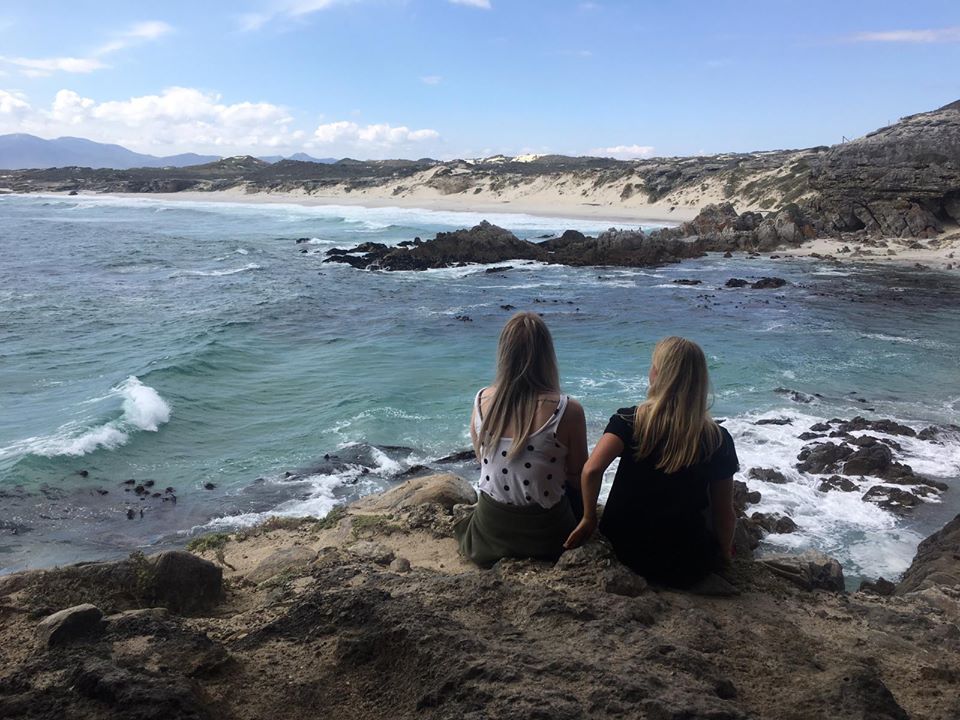 To keep up to date with ways you can reduce your environmental footprint – Follow White Shark Projects social media pages: