Why are certain Great White Shark populations potentially on the decline?

Great White Sharks as we know them are about 16million years in fossil records. They are nearly perfect in so many aspects (sensory systems, body shape, power, tooth regeneration, the list goes on!) however certain populations are potentially declining why is this? 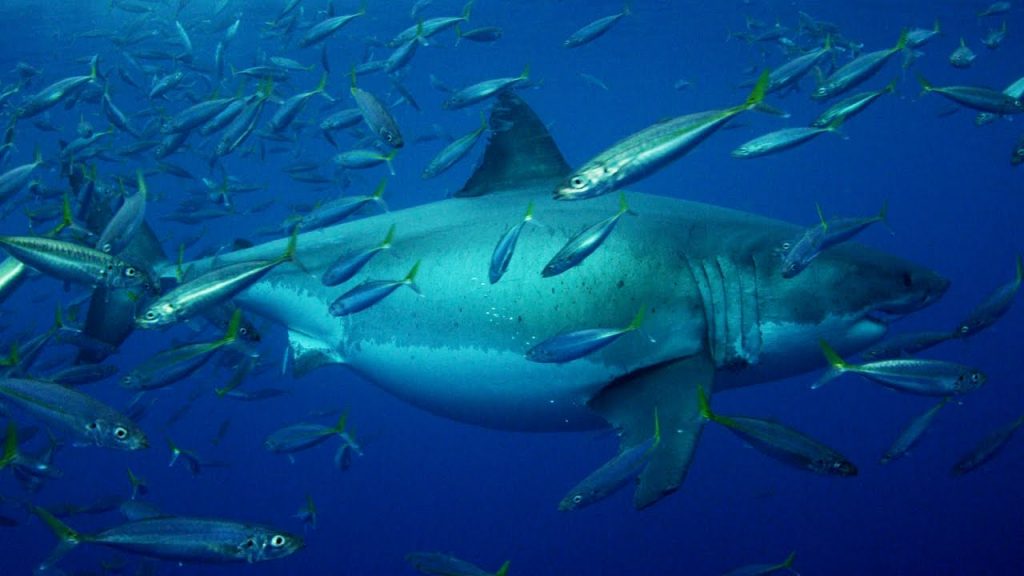 However perfect great whites may be when it comes to predation, they are extremely vulnerable due to their life history. What do I mean by this? Well, we believe that it may take 20-25years (about 3m) for a male to become sexually mature and a crazy 30-35years (5m) for a female to become sexually mature! Along with this late sexual maturity, it is also believed that great white sharks gestation (pregnancy) may be up to 18 months and on average may only give birth to between 2-10 pups (although this process has never been witnessed, deceased pregnant females have been found). In some populations we still do not know where nursery areas are. Not knowing information like this prevents action being taken to provide further protection to valuable areas.

Taking this information in to account, it may now become evident to you just why numbers of this ancient predator may well be declining in some areas.

Over the last 16million years this slow life history was never a problem for Great Whites, however now with our levels and methods of fishing, pollution, beach protection nets, direct targeting for trophies and fins along with other threats are starting to make an impact on populations.

If you think that a female great white shark must survive for potentially 35 years of constant threats just to reach an age where she can mate and contribute to the population you may realise why this animal is SO vulnerable.

Now, great white sharks are not simply a residential species, where the protection by a single government can always see them safe and protected. This animal is migratory and travels vast distances. Here in South Africa they are protected (the first country to do so in 1991). However tagging research has shown that our individuals cross borders, moving through in to Mozambique, over to Madagascar and even to Australia. 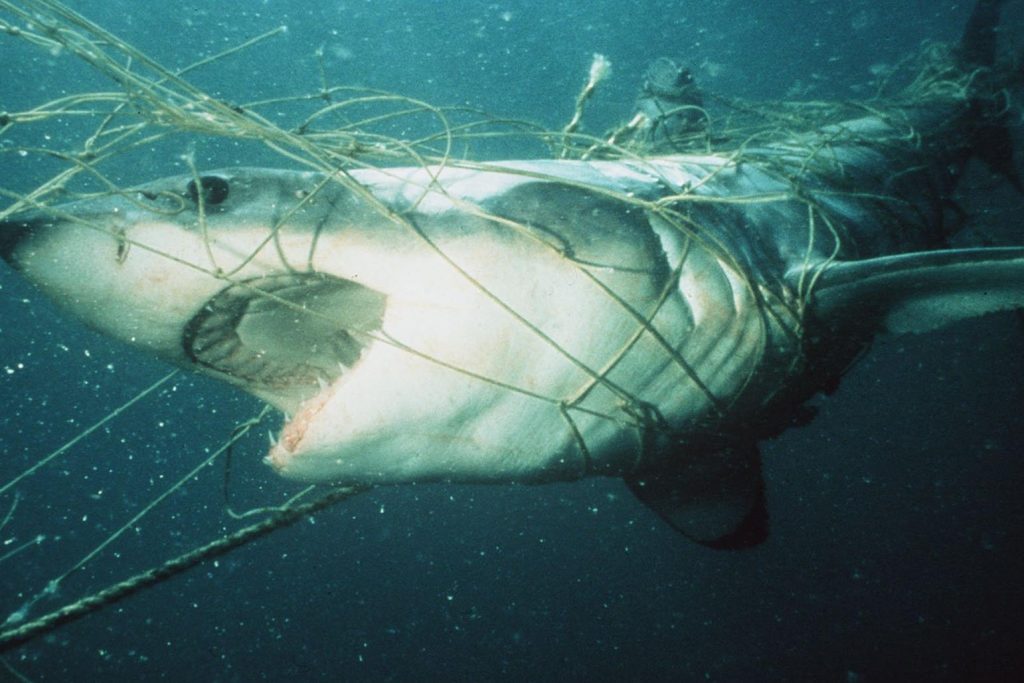 Great White caught in a net.

On top of these potentially lethal shark nets (lethal because this animal needs to move to breathe and being caught in a net prevents this), South Africa also has the demersal shark longline industry. Yes there are boats that actively target shark species along our coast. Now they are not there to catch great white sharks (being protected), however longlining isn’t exactly target specific and therefore what is there to stop this protected species ending up on the end of the line as by-catch (and like in a net, die from suffocation). Another consideration is that the shark species that it is targeting such as bronze whaler (copper shark), smooth-hound and soupfin sharks (tope shark) are part of the diet of our beloved great whites.

So as you can see even in countries where this species is protected they must still pass through a ‘gauntlet of death’ year after year just to see the age of sexual maturity.

The Great White Shark has survived 16 million years and needs our help now more than ever to keep it from possible extinction and give our future generations the chance that we have to see them in their natural habitat, thriving the way they always have. 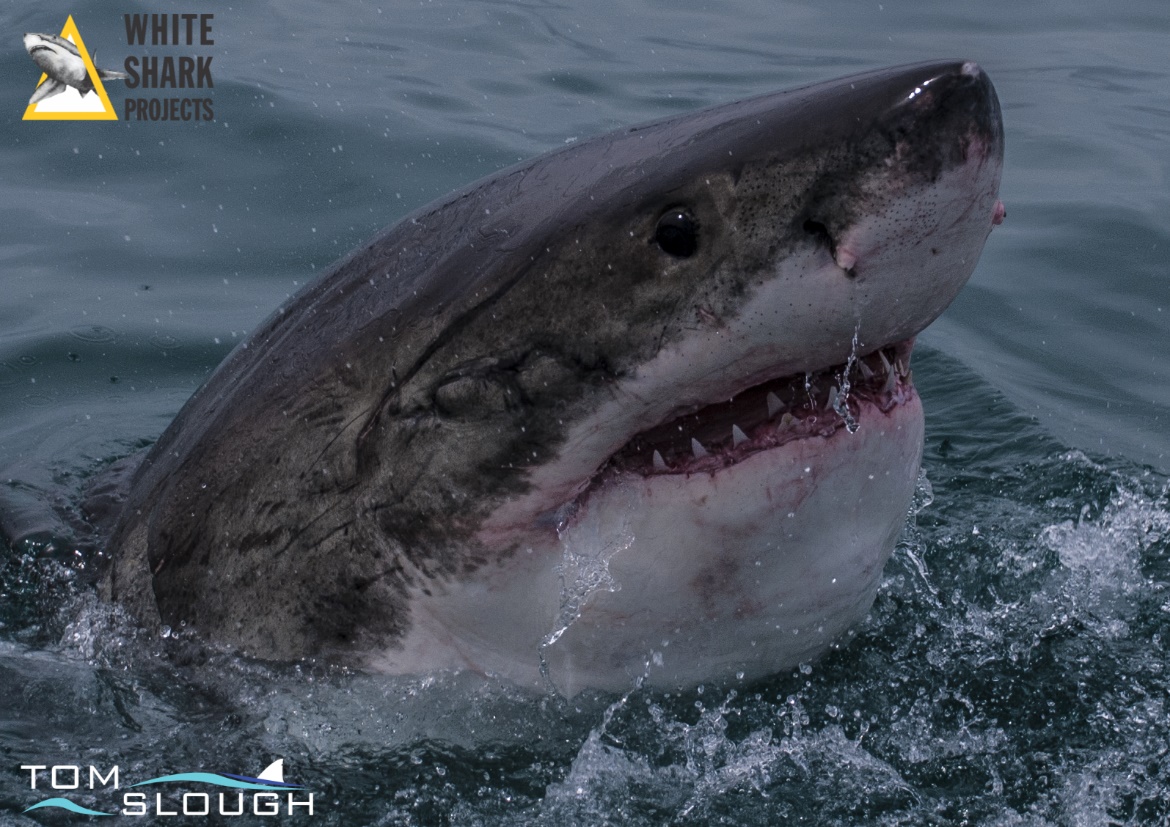